HOLLYWOOD, Calif., Dec. 26, 2018 /PRNewswire/ — Movieguide®, the family guide to movies, presents the 27th Annual Movieguide Awards in Hollywood on February 8, 2019. The live event is recorded and will air on Hallmark Channel in February 2019.

“We are thrilled to be partnering with Hallmark Channel to honor great movies with great, uplifting stories. Now, more than ever, we need to focus on the positive messages found in these honored movies,” says Dr. Ted Baehr, founder and publisher of Movieguide®.

The Movieguide® Awards honors the Top Movies for Families, Top Movies for Mature Audiences, along with the coveted Epiphany Prizes for both movies and television. What began as a press conference has become an annual event that attracts Hollywood’s best and brightest to celebrate movies that honor the good, the true, and the beautiful.

As part of the live program, the Report to the Entertainment Industry is presented, which evaluates the previous year’s movies from a content perspective across thousands of data points. Because of the Report, the awards program has become popular with many behind-the-scenes talent and studio executives, in addition to on-camera celebrities.

Honorees will be announced in mid-January by Dr. Baehr. You can learn more about joining us at the Gala at: https://movieguideawards.com/gala/vip/ 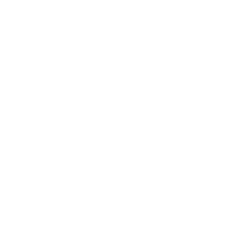 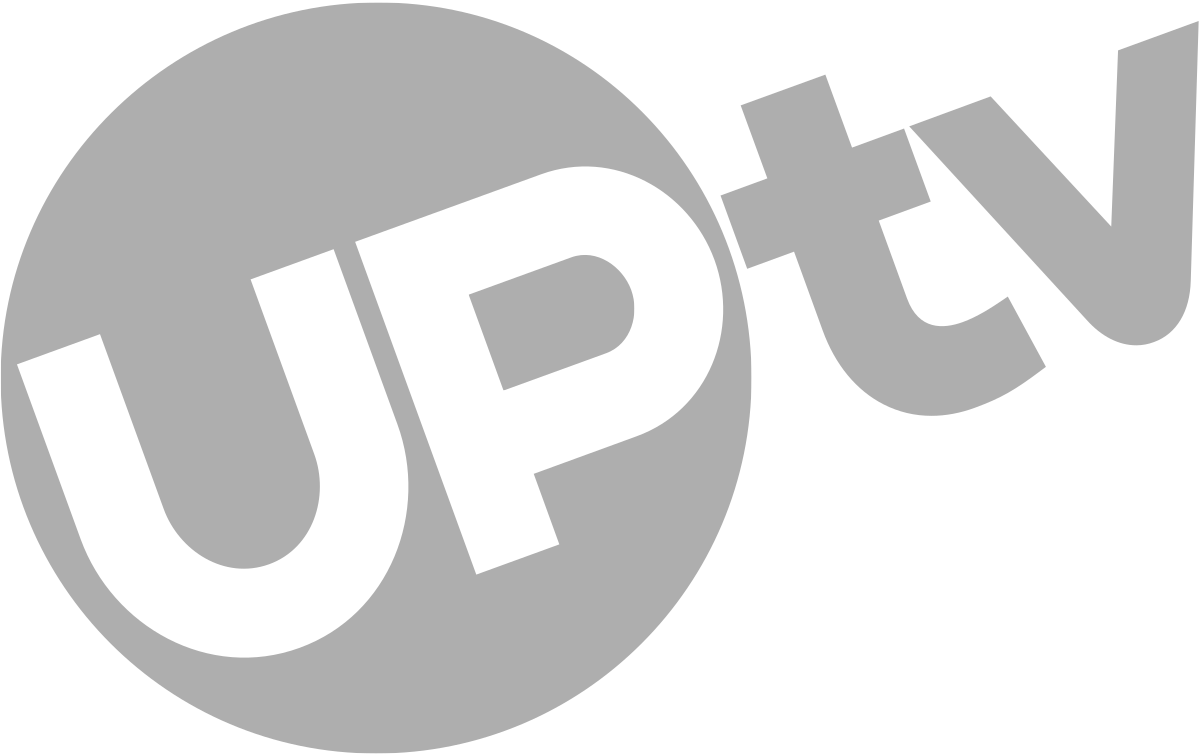 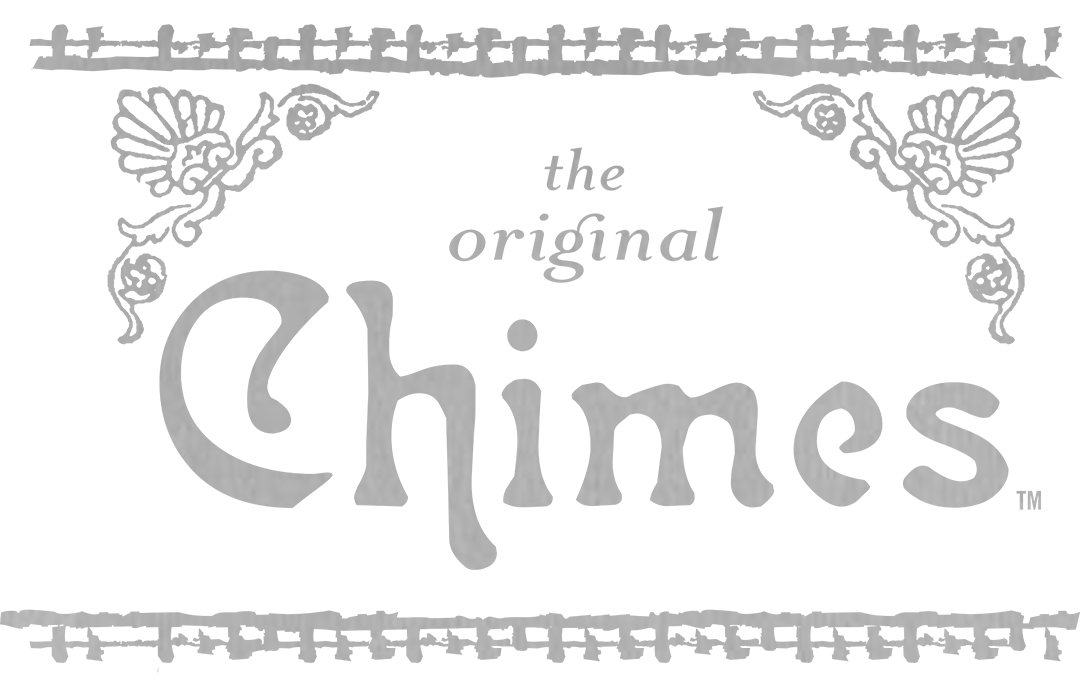